Sage Intacct is pleased to announce the general availability (GA) of version 3.0.0 of SIP.

Creating a new budget using the integration with Sage Intacct? Now you can also populate it based on actuals or budget data from Intacct 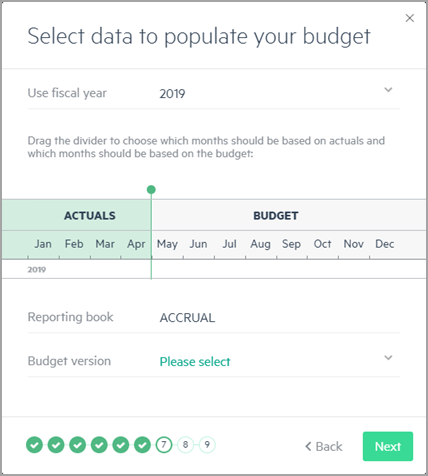 Want to structure your new budget by dimensions? Drag and drop!

Decide how you want to structure the budget hierarchy of your new budget using the available dimensions and dimension values from your Intacct company. Then, simply drag and drop the dimensions to the budget level. You can build every budget group (revenue, cost of revenues, operating expenses, other) by any dimension. 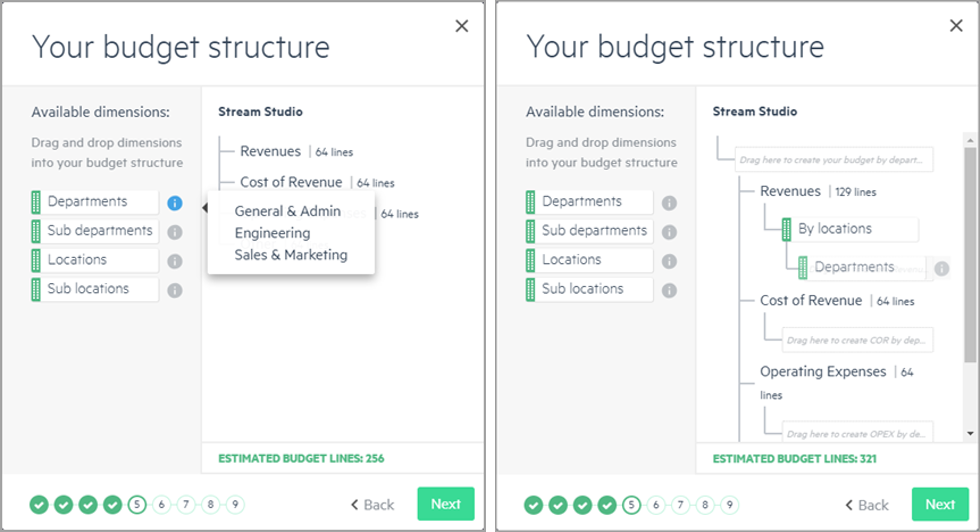 Drag & drop to set up your budget structure by dimension first!

Now when you create a budget you can set up your budget structure by dimension first. Simply drag & drop the desired dimension to the top! This is especially helpful when you’re creating a budget for multi-entity companies, for example. The default budget levels appear repeatedly for each dimension value of the dimension you selected. 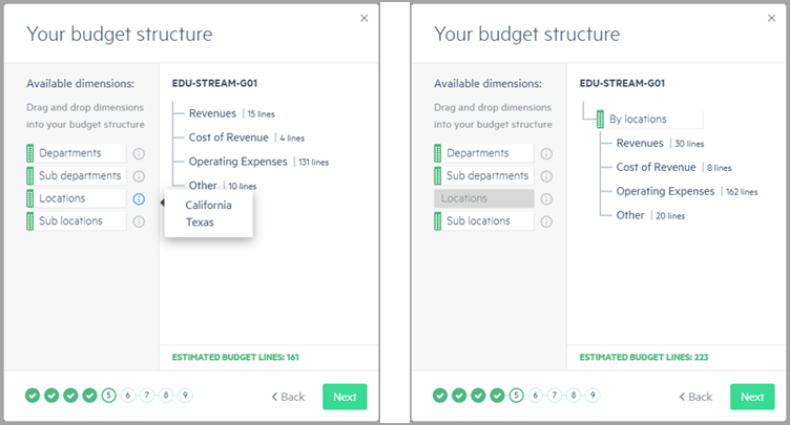 From the Inputs tab, your structure will look similar to the following: 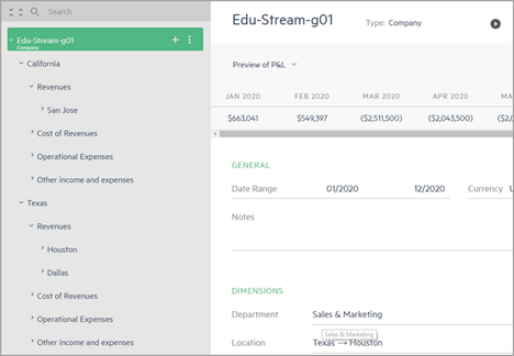 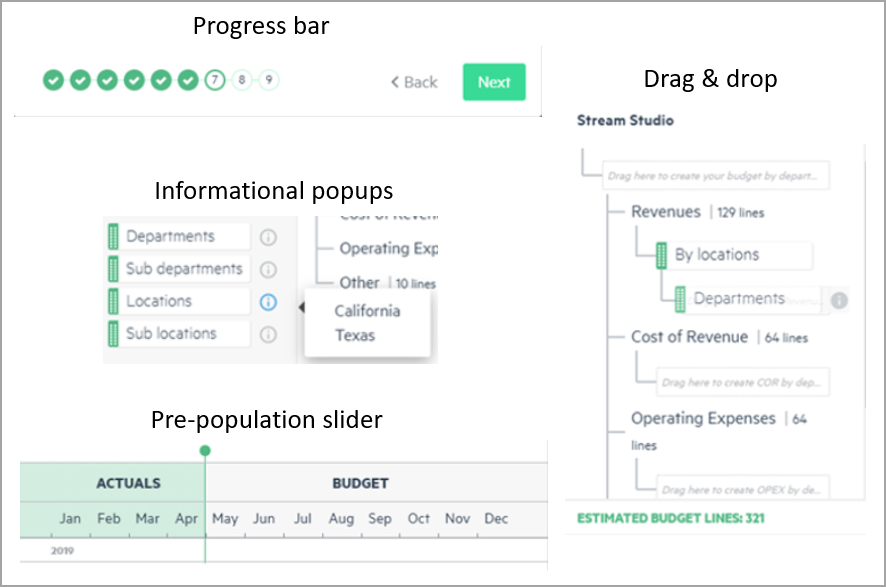 Be in touch and let us know what you think!